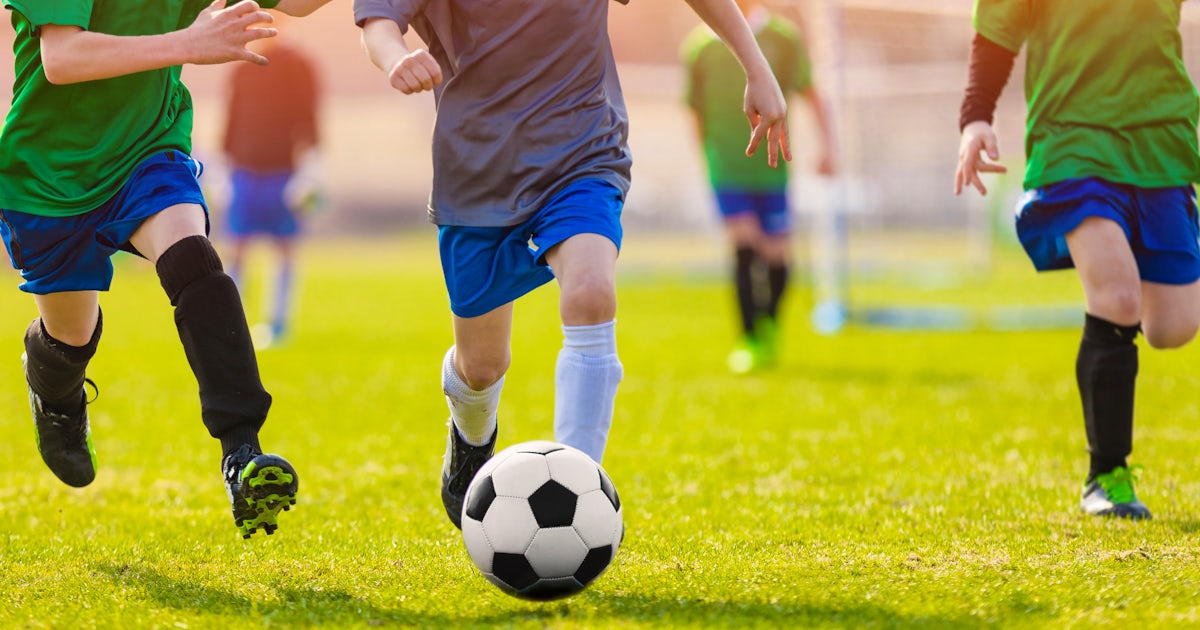 We encounter a lot of sports injuries in our Harrisburg office, and Blake Chiropractic & Rehabilitation is generally able to help these athletes. Stanford Children’s Hospital reports that over 3.5 million children of the ages 14 and younger are hurt each year while playing sports. Add that to the almost 2 million adults injured every year while engaged in sports-related activities, according to statistics compiled by the U.S. Department of Health & Human Services, and you can start to see the necessity of minimizing these sorts of common injuries. One approach to possible achieve that goal, as reported by a study published in BMC Musculoskeletal Disorders, is to engage in regular chiropractic treatments.

For this study particularly, every one of the players was given medical treatment. Additionally, half of them also were given chiropractic treatments at the rate of 1 session per week for the first 6 weeks, biweekly sessions for the following three months, and one treatment each month for the last 3 months of the study. The other group had no chiropractic intervention at all and acted as the control group to assess the benefits of chiropractic.

After twenty-four matches, researchers noted a diminished amount of lower limb muscle strains in the group that had been given chiropractic care. Additionally, that very group also missed fewer matches connected to non-contact knee injuries. This lead the researchers to come to the conclusion that chiropractic ought to be made an addition to sports training programs to effectively reduce the amount of leg injuries.

If you or your child plays sports and you want to ensure more time is spent on the field versus on the bench, call our Harrisburg office at (717) 657-2561 and make an appointment today. We will do our best to keep you in the game!

Chiropractic Successful for Neck Pain for The Elderly November 21, 2022